MR. KHENG LY PRESENTS AN AWARD AT THE 34TH ALPHA GALA ORGANIZED BY THE CHAMBER OF COMMERCE AND INDUSTRY OF SAINT-LAURENT- MOUNT-ROYAL 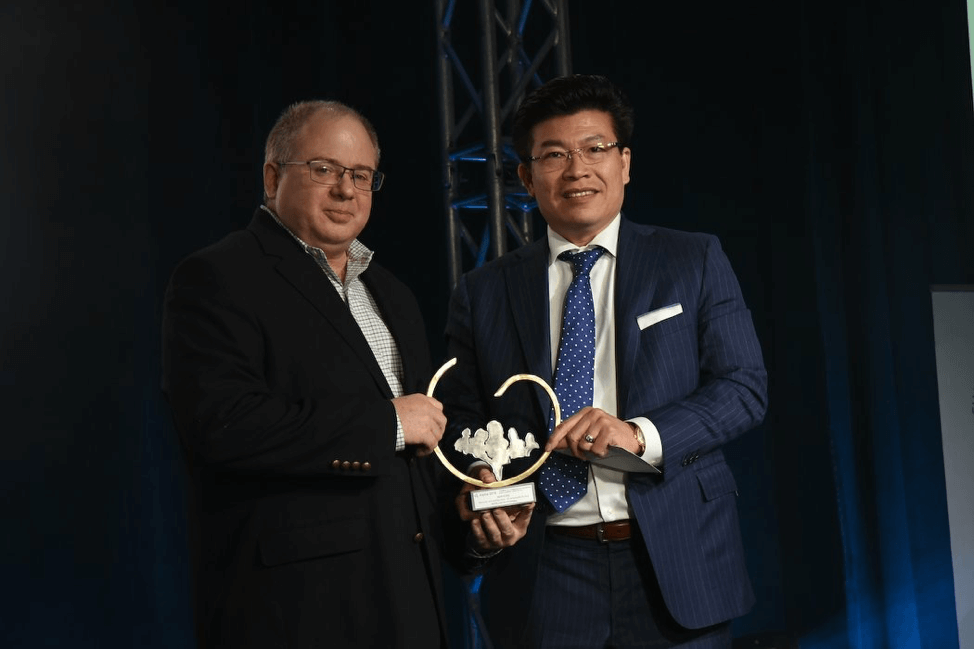 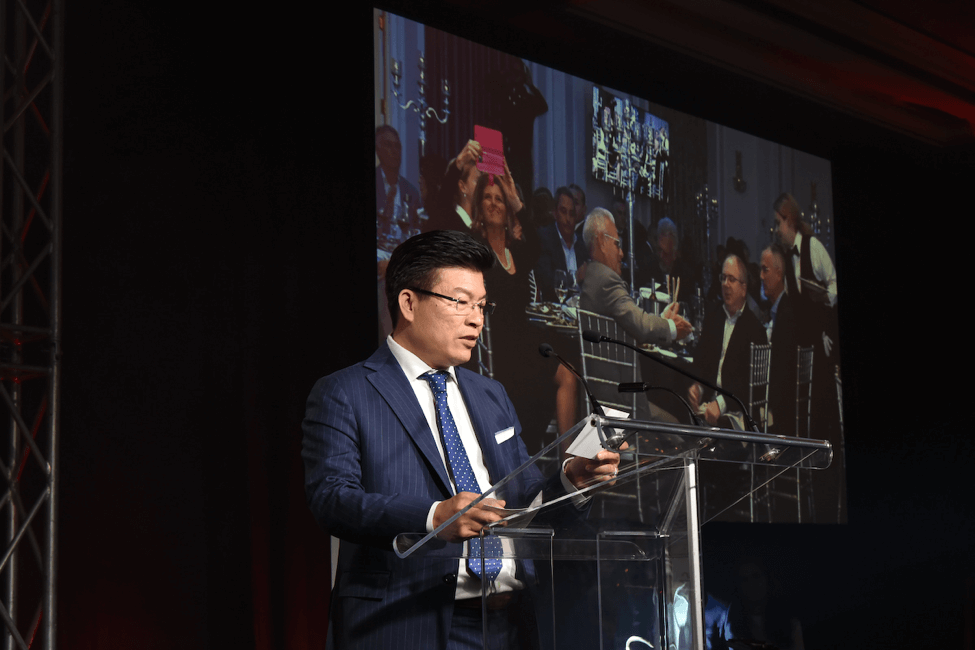 The Chamber of Commerce and Industry of Saint-Laurent-Mont-Royal successfully held its 34th Alpha Gala at the Crown Plaza Hotel under the theme of “Daring to be Audacious” on May 24th. Under the honorary presidency of Mr. Philippe Roy, the Mayor of the town of Mont-Royal, the participants of the event included Mr. Jean-Marc Fournier, Minister for Canadian Relations and the Canadian Francophonie, Government House Leader, Member of the Parliament for the city of Saint-Laurent; Ms. Emmanuella Lambropolous, Member of Parliament for the city of Saint-Laurent; Mr. Alan DeSousa, Mayor of Saint-Laurent; Ms. Zhichun Bian, the Vice-General Consulate of the People’s Republic of China in Montreal, and many other important dignitaries.

Mr. Kheng Ly, President and CEO of Brivia Group was awarded as “Business Personality of the Year” last year in 2017 at the 33rd Alpha Gala. This year, he was invited back to reveal and present the award to Intellisyn Pharma, the winner of the 34th Alpha Gala in the “Business Services – 25 years and more” category.

It is worth noting that the Alpha Gala recognizes the excellence, achievements, performance, engagement, and goodwill of companies and business individuals based in or residing in Saint-Laurent, Ahuntsic-Cartierville and the Town of Mount-Royal. Nearly 400 people were in attendance of this event to celebrate the dynamism and excellence of the business community’s ventures.

About Brivia Group
Founded in Montreal in 2000, Brivia Group is a real estate development and investment group with a fast-growing portfolio of real estate projects in the region. Brivia Group’s subsidiary Brivia Management is an integrated, professional service firm specialized in development management.