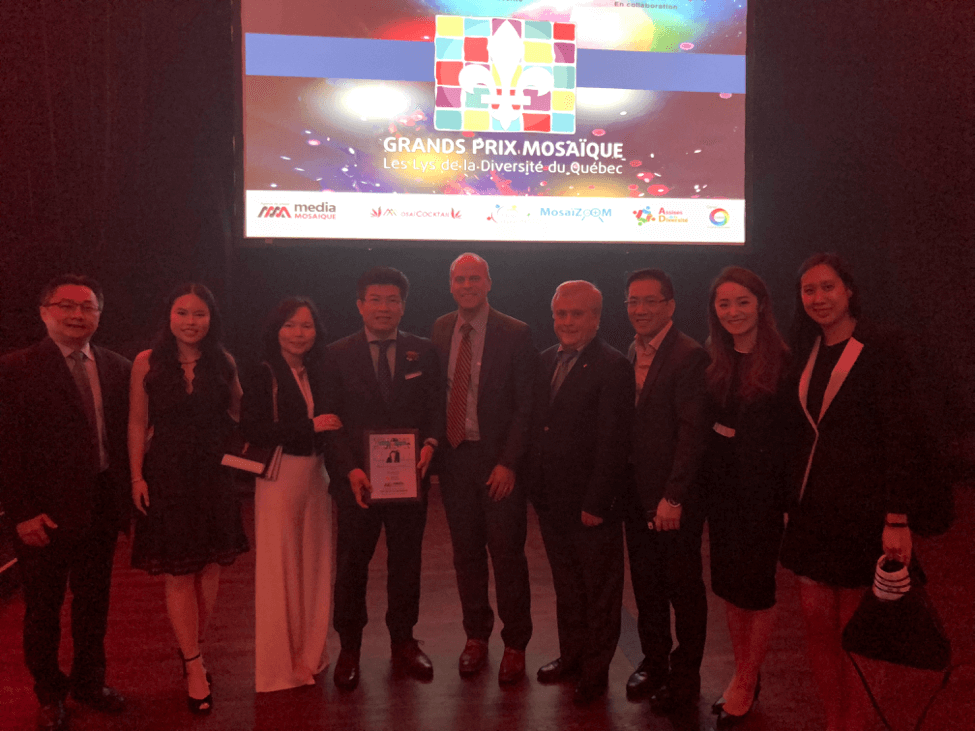 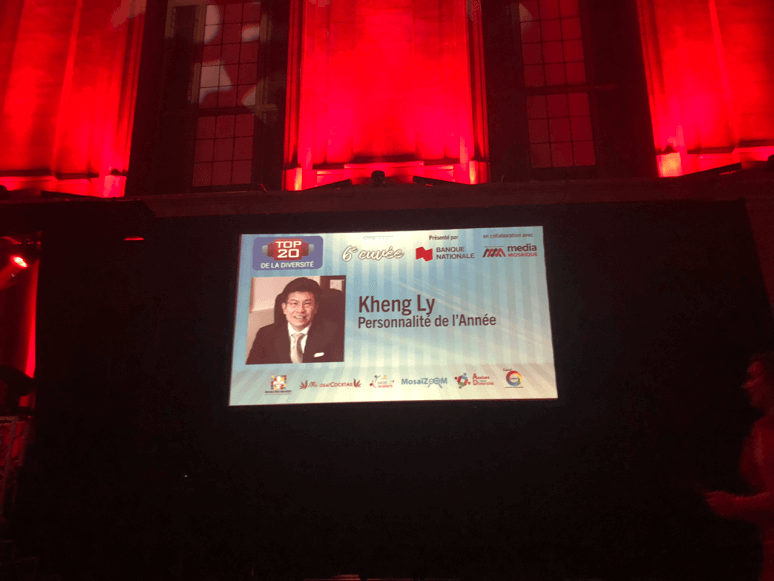 On May 28th, Mr. Kheng Ly, Founder, President and CEO of Brivia Group, was named Top 20 Diversity: Personality of the Year at the 6th edition of Mosaïque Awards, held at the St-James Theatre. The Grand Mosaïque Award, initiated by Mediamosaïque Press Agency, is an annual recognition for individuals who contribute extensively to diversity in Quebec in the following 9 areas: Media, Business, Politics, Succession (under 35 years old), Arts and Culture, Regional and outside Quebec, Social and Community Engagement, Grand Tribute Prize and Grand Builder Prize.

“The City of Montreal celebrated the first International Day of Living Together in Peace on May 16th this year. It is a great pleasure for us to live in such a great city where we set examples for living and acting together, united in differences and diversity”, said Ly. “ This award will encourage me to extend my efforts in adding to Montreal’s economic and social growth of Montreal.”

Mr. Kheng Ly, Founder, President and CEO of Brivia Group, who has transformed himself from textile businessman into real estate developer and investor, is the winner of the 2017 “Personality of the Year” award by the Chamber of Commerce and Industry of Saint-Laurent – Mount-Royal. Brivia Management, Brivia Group’s subsidiary, has been recognized by the Canada China Business Council (CCBC) for its innovative role in expanding and maintaining bilateral business relationships between Canada and China by winning the CCBC Business Excellence Award in the “Outstanding Member” category.

Mr. Ly is a well-rounded leader and a committed philanthropist who is highly involved in the community. He has had made tremendous contributions to healthcare, community service and education. He is the Permanent Honorary Chair of the Association of Chinese Cambodian, Vice President of Canadian Chinese Entrepreneurs Council (CCEC), Vice Chairman of the Chao Chow Association of Quebec, Honorary Chair of the Montreal Chinese Hospital Foundation (2015) and Senior Advisor to the Chinese Family Service in Greater Montreal.