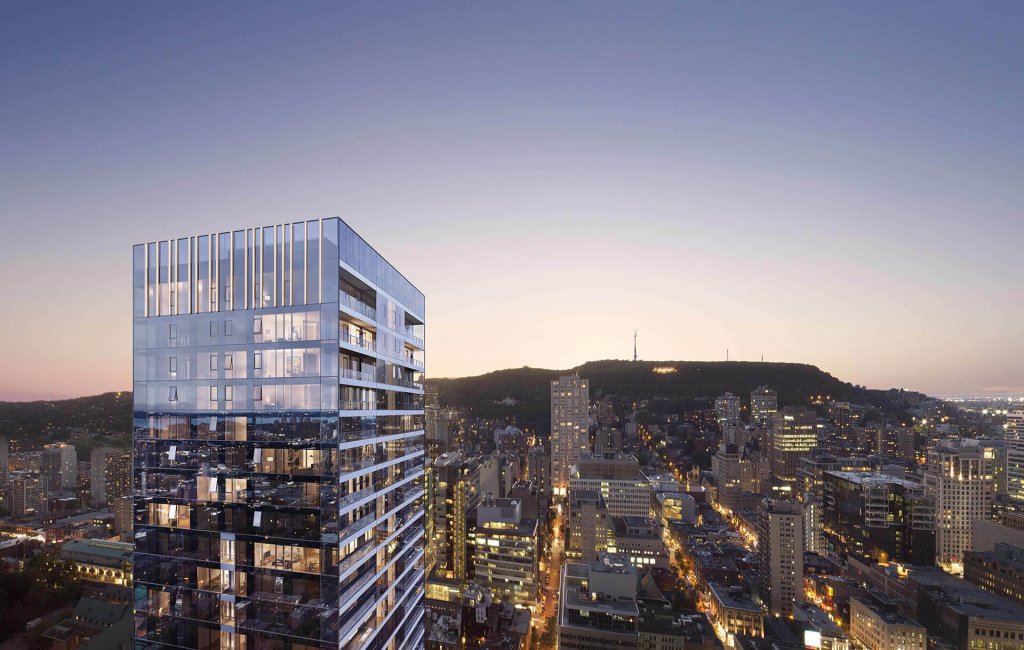 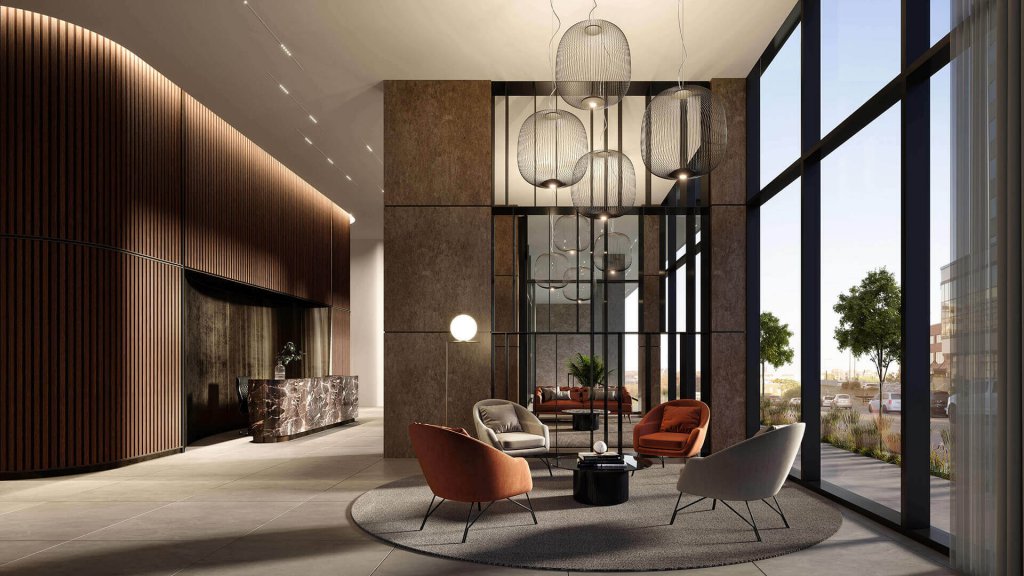 Montreal, September 24, 2018 – The Brivia Group, a fast-growing Montreal real-estate developer and investor, and the Tianqing Group are delighted to announce today a brand new condominium project in downtown Montreal: the QUINZECENT. As its name indicates, the QUINZECENT is situated at 1500 René-Lévesque Blvd. West, at the southeast corner of Guy St., and is a high-end, 36-storey condominium project.

The QUINZECENT will offer 400 condos, consisting of studios as well as of one-, two- and three-bedroom units. Residents and visitors will be greeted in a magnificent all-glass lobby that will also double as a socializing and working space, fostering a community spirit close to the developer’s heart.

Owners will also have access notably to an indoor pool, a steam room, a sauna, a common garden with an outdoor fireplace, a cinema space for movie projections, a lounge space with a kitchen for private events, as well as a high-end fitness centre. There will also be commercial spaces on the lower floors and private access to the parking lot.

“We are proud to continue our cooperation with the Tianqing Group, with which we are also partners in the Stanbrooke project,” said Kheng Ly, president of the Brivia Group. “We are more involved than ever in developing Montreal real estate and we are continuing to expand with a brand new high-end condominium project in a vibrant neighbourhood that is coming back to life after having been neglected for years.”

“Judging from our first partnership with the Brivia Group in the Stanbrooke project, we are confident that the QUINZECENT will have an equally great success, given that the team we have assembled is made up of experienced professionals who are all dedicated to quality, attention to detail and the desire to innovate,” said Mr. Han Qing, president of the Tianqing Group.

The QUINZECENT’s architectural concept has been assigned to Menkès Shooner Dagenais LeTourneux architectes, the architect firm that was also responsible for the YUL Condominiums.

It is worth noting that this is the fourth real estate project for the Brivia Group in downtown Montreal. The first, YUL Condominiums, comprises two 38-storey towers, some 800 units and 17 townhouses. The second, Stanbrooke, is a 19-storey rental building with 178 apartments. The third, NEST Condos, will offer 97 condos consisting of studios, but also of one-, two- and three-bedrooms.

Tianqing Investment Group is the Canadian subsidiary of Gansu Tianqing Group Real Estate Co., Ltd. Established in 2000, Gansu Tianqing Real Estate Co., Ltd. is the largest real estate company in Gansu Province of China. After 18 years of rapid growth, Gansu Tianqing Group now has projects in 11 cities across China (including Beijing, Shanghai, Shenzhen, Suzhou and Zhuhai), in the U.S.A, and in Canada, with over 2,000 employees globally and creating close to 10,000 jobs annually. It has received many nation-wide recognitions and awards in China, including “The Top 500 Real Estate Companies in China”. Quinzecent will be Tianqing’s third project in Montreal, a city which is of strategic importance to its overseas expansion.

Founded in Montréal in 2000, Brivia Group is a real estate development and investment group with a growing number of projects in the region. Its subsidiary, Brivia Management, is an integrated, professional services firm specialized in development management. Key projects include YUL Condominium, Stanbrooke and Nest Condos.

MENKÈS SHOONER DAGENAIS LETOURNEUX Architectes is one of the largest architectural and design firms in Canada. It is a reference in terms of design, implementation and management of projects, having achieved projects in the institutional, corporate, cultural and residential fields. It counts on a team of more than 115 professionals and is recognized for the excellence of its approach and the liveliness of its concepts that provide creative and innovative architectural solutions. 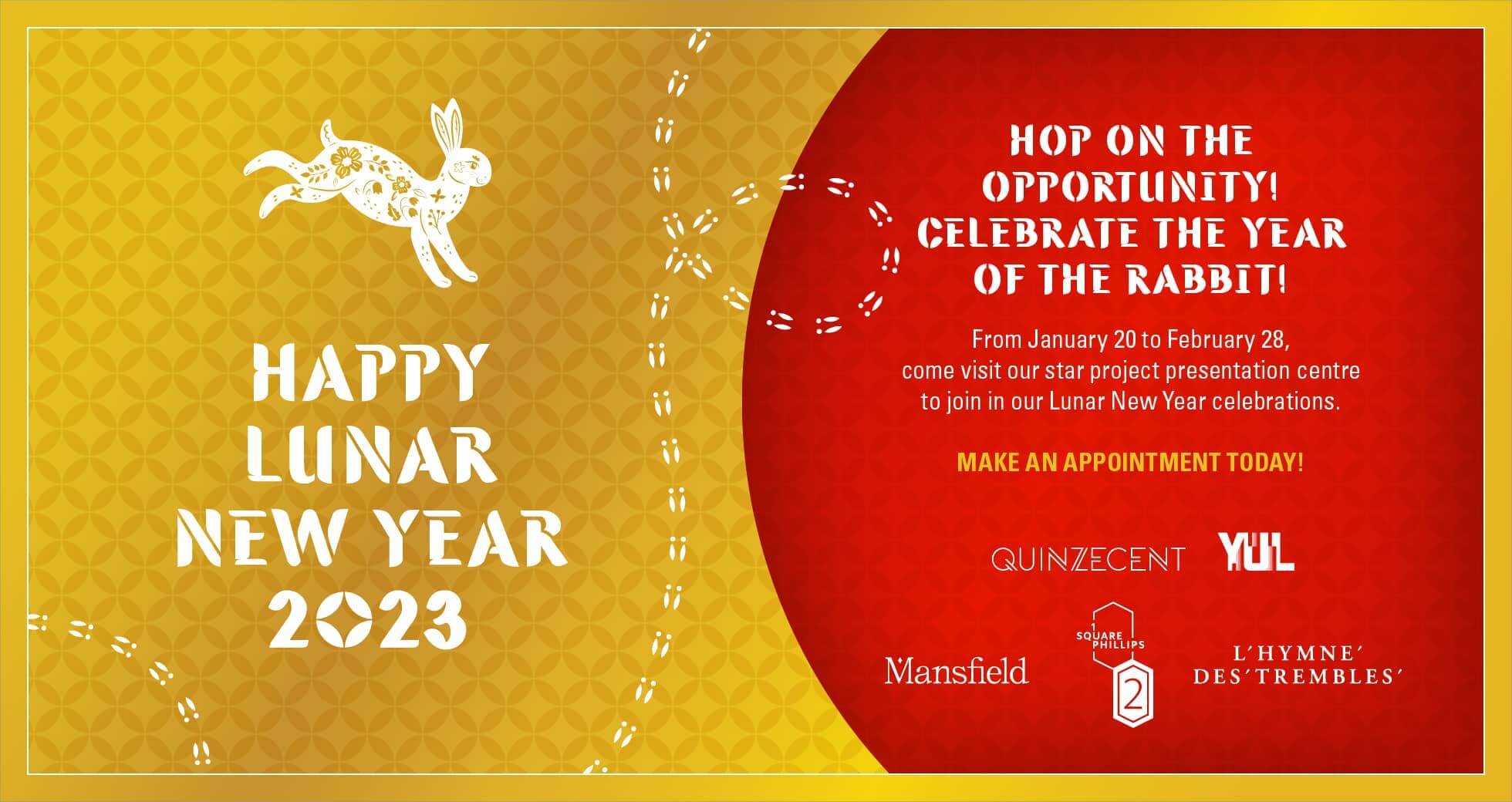 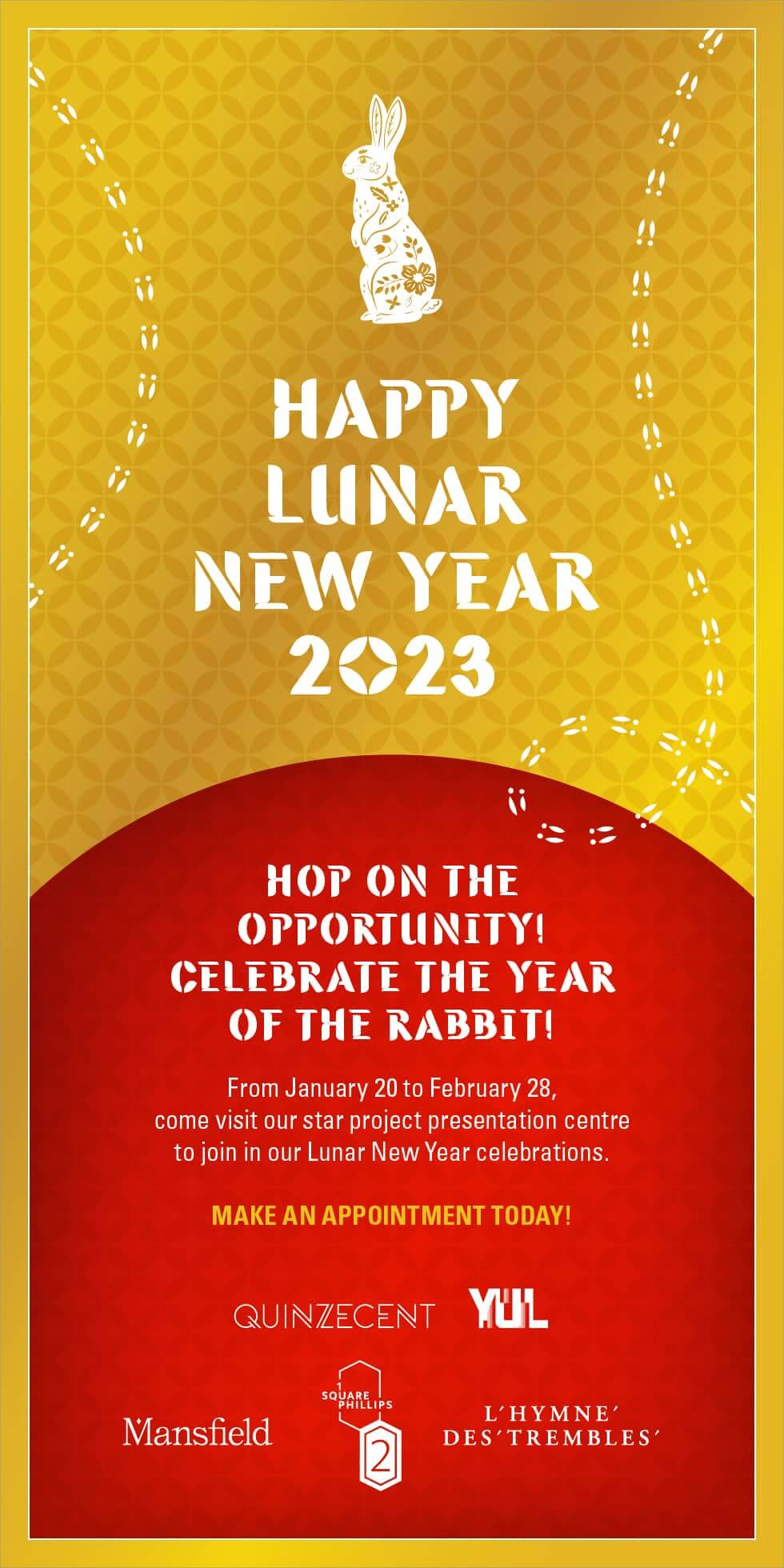